Get Social With Us 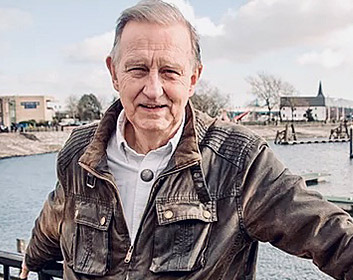 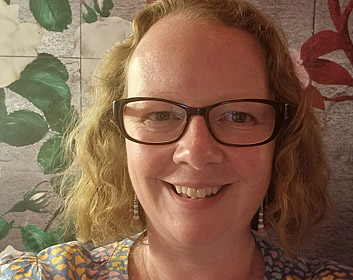 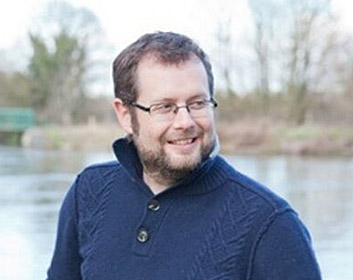 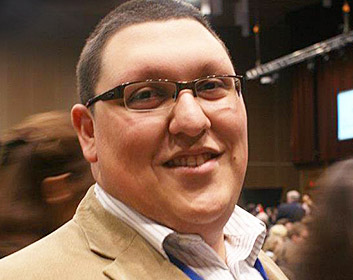 John Metcalf is a leading Welsh/Canadian composer whose work, represented by a growing catalogue of recordings, has received wide exposure internationally. His creative output includes seven operas, two to commission from Welsh National Opera, the most recent being his highly acclaimed opera to the iconic text of Dylan Thomas’ Under Milk Wood. They have received productions in Canada, Sweden and the USA as well as the UK.

2022 highlights include the premiere at St. David’s Hall, Cardiff of an extended setting of the single word Hallelujah for 8 part choir, the first performance of a new solo piano work Metaphysical Studies and the recording by the Solem Quartet of his String Quartet Towards Silence which references the extinction of species.

2022 also sees the return to live concerts, following the pandemic, of the Vale of Glamorgan Festival – the celebration of living composers – of which he is the founding Artistic Director

John Metcalf is an Honorary Fellow of Cardiff University, St. David’s College Lampeter, and the Royal Welsh College of Music and Drama. His music was played as Her Majesty the Queen signed the Act bringing into being the Welsh Assembly in 1999.  He was awarded an MBE for services to music in the 2012 New Year’s Honours List.

With over 20 years’ experience of working in the arts and education sectors, Kathryn now works flexibly, on a freelance basis, offering administration and project management support to artistic, events and charitable organisations, including the Vale of Glamorgan Festival, which she joined as Producer in October 2021.

​Cardiff born and bred, Kathryn read music at Sheffield University, before completing a Postgraduate Diploma in Arts Management from Royal Welsh College of Music and Drama. Previous roles include Head of Artistic Management for Welsh National Opera, Head of Planning for Scottish Opera, and Music Manager for RWCMD. Her freelance work as included projects with Uproar (Wales new music ensemble) and National Theatre of Scotland.

Kathryn is enjoying developing new skills here at VOGF, as she is currently overseeing our marketing and social media strategies, as well as managing the production of all Festival events and projects. Alongside her work with VOGF, she is the Coordinator of the Pobl Trust, mum to 5 year old twins, a keen crocheter and Secretary of the school PTA!

Robert Fokkens is a South African composer based in the UK. His work explores a range of influences from traditional South African music to 20th- and 21st-century experimental music, via jazz, electronic dance music and the classical canon, creating a music characterised by twisted cycles, rhythmic energy, and microtonal inflections. The Times has described his work as being “fascinating”, “imaginatively orchestrated” and having its “own engaging quirkiness”.

Robert is Senior Lecturer in composition at Cardiff University, and regularly gives masterclasses and presentations on his work at other institutions in the UK, Ireland and South Africa. He was composer-in-residence for the Stellenbosch International Chamber Music Festival 2017, NewMusicSA Indabas in 2008 and 2015, Festival Capriccio-en-Maine 2017, and for the South African National Youth Orchestra Courses in 2005 and 2013. He is Course Director of the Vale of Glamorgan Festival’s Peter Reynolds Composers Studio. Robert studied at the University of Cape Town and at the Royal Academy of Music, also holding the Manson Fellowship at the RAM in 2001-2002. He completed his PhD at the University of Southampton in 2007, where he was supervised by Michael Finnissy.

Robert is an experienced conductor, currently working as director and conductor of the Cardiff University Contemporary Music Group. With this ensemble he recorded “Only Breath”, a CD of contemporary Welsh choral music for the Ty Cerdd label in 2018, and world premiere performances of two recently-discovered early works by Peter Maxwell Davies in April 2020. In 2014 he was elected an Associate of the Royal Academy of Music.

Daniel Aguirre Evans is an experienced and motivated arts administrator, currently working as a freelance producer, project manager and administrator with a number of arts organizations across Wales and the wider UK – including with the Vale of Glamorgan Festival leading into the 2022 festival in September.

Daniel grew up in Wrexham in North East Wales, where he was fortunate to receive free instrumental lessons in school – where his love and passion for music and the arts truly began. He quickly became an active regular member of the local youth music pyramid structure – including 5 years in the National Youth Orchestra of Wales, 3 as Section Principal Double Bass. Throughout his teenage years, and subsequent working adult life Daniel has remained an active member of numerous amateur orchestras and groups both at home in North Wales, as well as in whichever city he found himself at the time!

Don’t hesitate to get in touch!

We’d love to hear from you!

Every single penny and pound donated to the Festival makes a difference. If you would like to make a donation today, please go to our Givey.com page